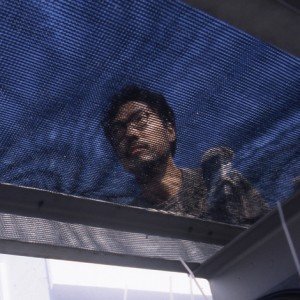 Yiso Bahc (1957-2004) was born in Busan, Korea, and lived and worked in Seoul. He held a B.F.A. in painting from Hong-ik University in Seoul, and an M.F.A. from Pratt Institute, New York. AlsoRead more 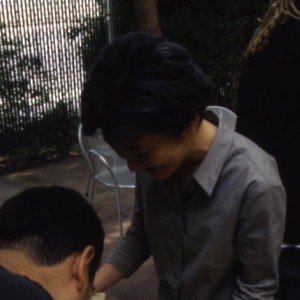 Yangah Ham was born in 1968 in Seoul, Korea. After studies in Seoul (B.F.A. and M.F.A. from Seoul National University), she moved to New York, where she received an M.A. from New York University inRead more 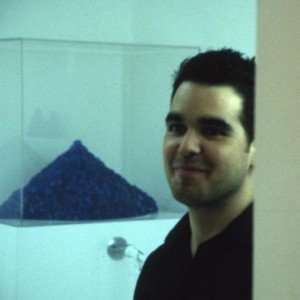 Dario Robleto was born in 1972 and raised in San Antonio, TX where he lives and works. After studies at the University of Texas El Paso and Yale Summer School of Music and Art, he received his B.F.ARead more